Condemnation of “Burn a Qur’an Day”

Condemnation of “Burn a Qur’an Day” 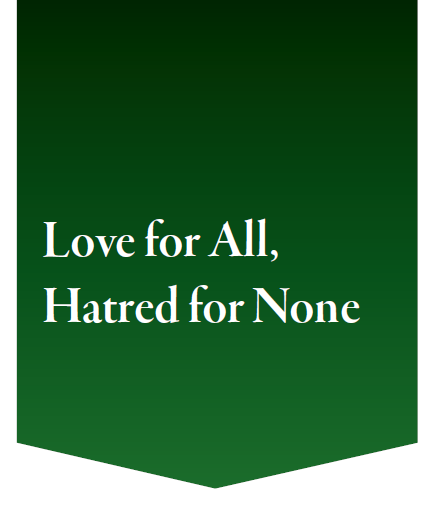 organise an “International Burn a Quran Day” on 11th September. The church has accused Islam,

Quran and Muslims of several teachings which are against Christianity, and has used racial and

“Religious extremism, be it Christian extremism, Muslim extremism or any other kind is never a true

reflection of the religion. Indeed a number of churches have condemned this act. There is nothing

decency and tolerance. Instead what we are seeing is hatred being spread.

“Burning any religious scripture is directly contrary to the teachings of all the world’s major religions.

truly belong to Jesus (peace be upon him) for he was a prophet of peace.

faiths around the world. If anything 9/11 should be a time for all of us to reaffirm our commitment

to peace and not to create new conflicts.”

The Ahmadiyya Muslim Community is a religious organisation, international in its scope. It has

branches in over 195 countries in Africa, America, Asia, Australasia, and Europe with worldwide

The New Zealand branch of this community was established in 1987 and has just over 300 members.

within New Zealand society. It recently launched the Holy Qur’an translated in Maori.